The 5 Biggest Risks To Human Existence 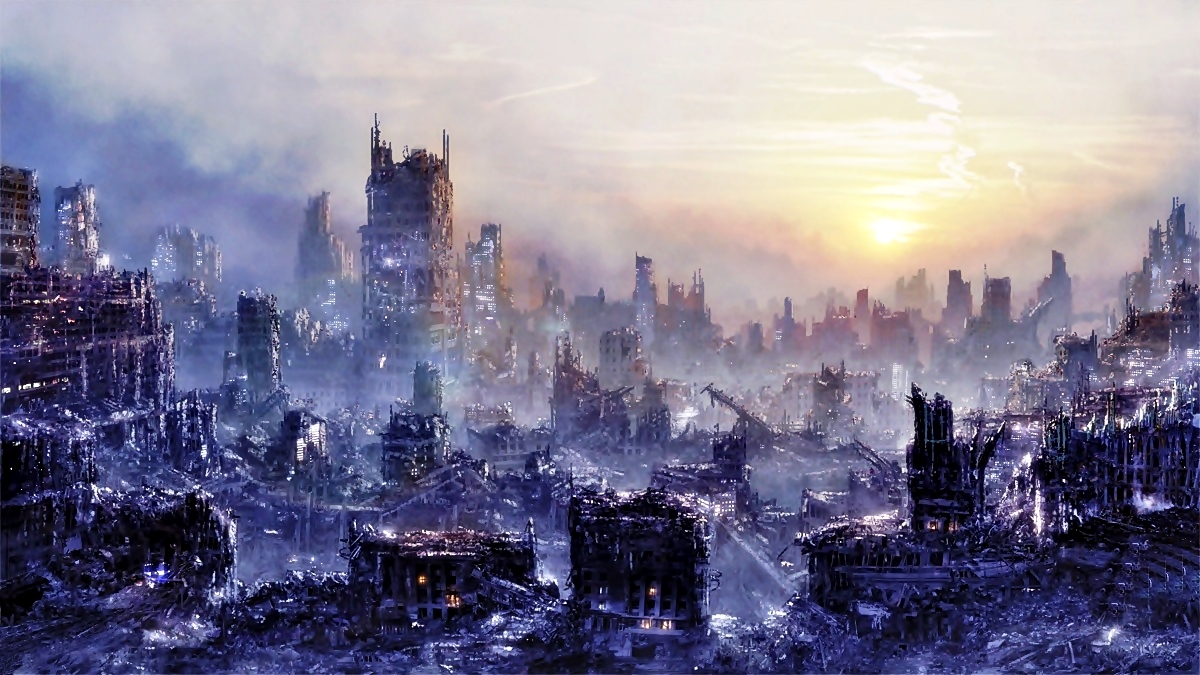 Anders Sandberg recently published his “Top 5” list of existential risks that humanity should be working to reduce:

Notable exclusions include climate change and asteroid impacts. I agree with those exclusions from a top 5 list.

My only critique is that nuclear war doesn’t seem to qualify as an xrisk since:

29 Responses to “The 5 Biggest Risks To Human Existence”