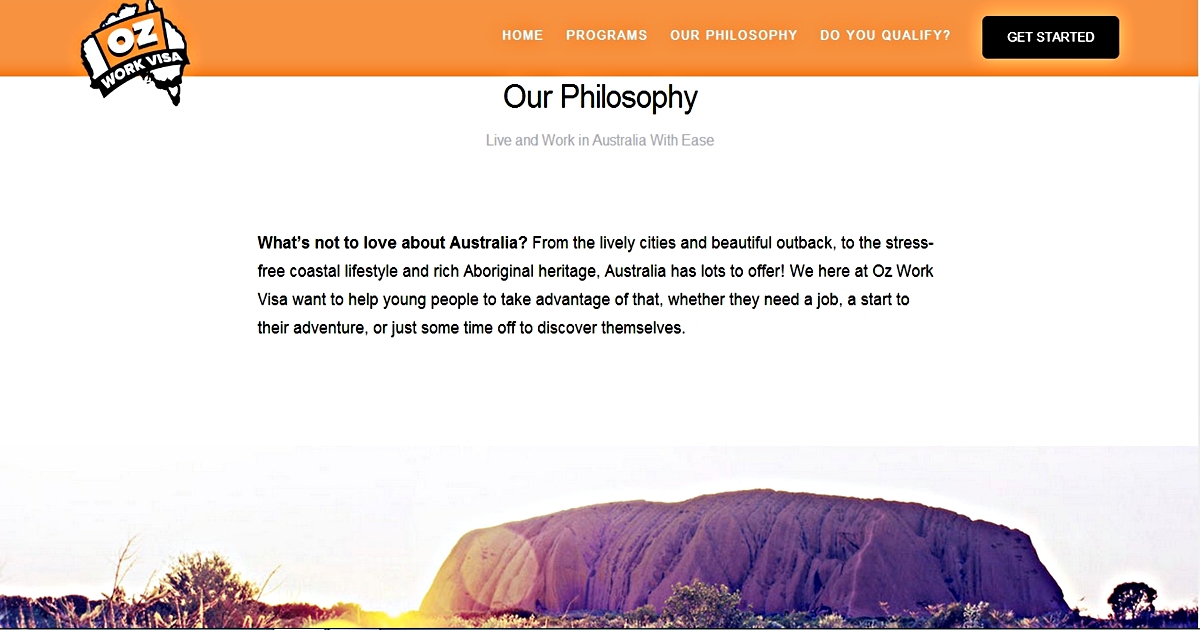 A few years ago, I wrote a Less Wrong post about why almost everyone should at least consider working in Australia for a year when they’re young.

“Optimal Employment” has since gone on to become one of the most popular LW posts ever.

It’s been viewed by over 100,000 people, and is eclipsed in popularity only by lukeprog’s top 3 posts: “How to Be Happy“, “How to Beat Procrastination“, and “The Best Textbooks on Every Subject“. As a group, Less Wrongers want to be rational… but they also want to be happy, productive, smart, and employed.

Now one of the original people who followed my advice and did his own working holiday in Australia is running a fulltime business helping others get visas so they can go work in Australia too.

I mention this because no one sticks up for Less Wrong and acknowledges when cool stuff happens there. Also, I knew my post would work before I wrote it… and it did. The day it went up on LW, I told my friend Kevin that at least 10 people would do it. In fact, over 100 people contacted me about traveling to Australia. Over a dozen actually followed my advice and traveled there for working holidays — many of whom later told me it was the best decision of their lives. And now there’s this whole new company as a result of just one post. Think about that next time you consider discounting your ability to knowably make an impact. And add one more business to the list of “cool things that only exist now, because once upon a time, people were posting about it on Less Wrong”.