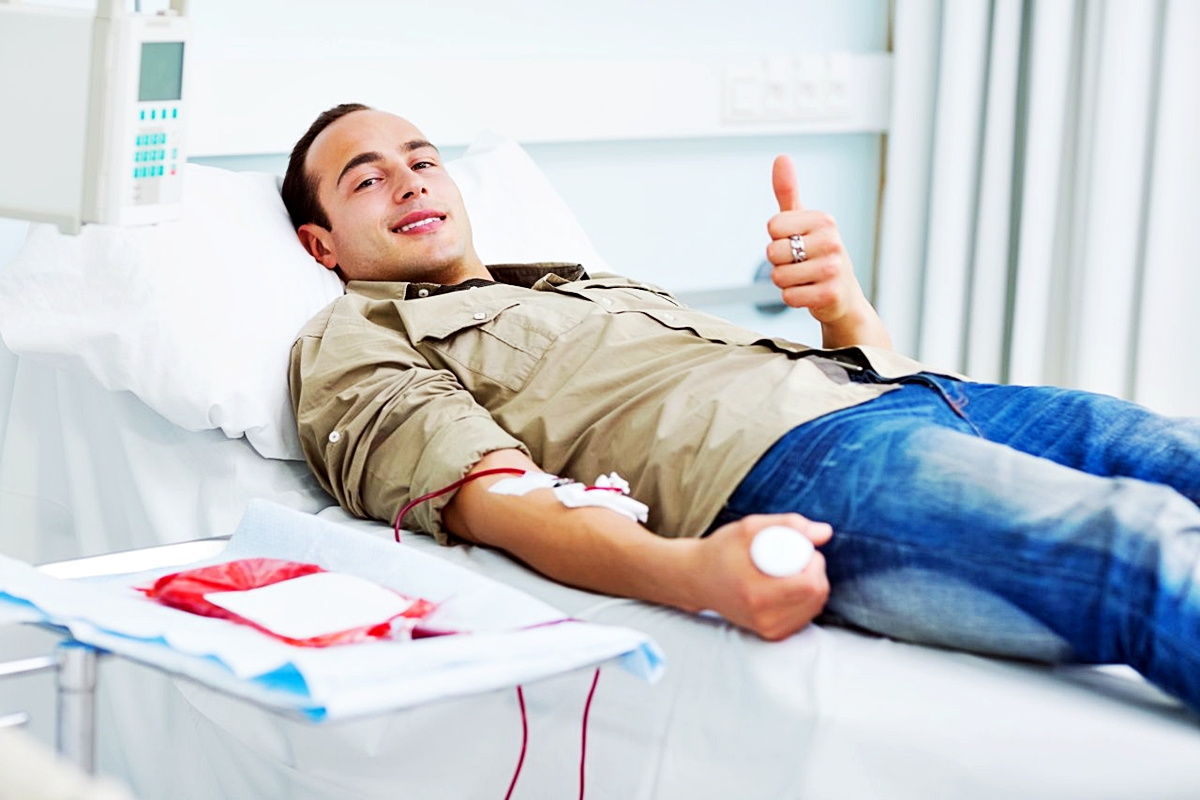 In 1985, the FDA instituted lifetime bans on gay men donating blood. This regulation was created entirely to prevent the spread of HIV. And over the years, the agency has stood by its decision to keep this regulation in place. Although they occasionally acknowledge that their policy appears hurtful, they also claim that public health is better served by this status quo.

And in fairness to the FDA, this ban may have been a practical necessity 30 years ago. Back then, HIV antibody testing was slow, expensive, and inaccurate.

But today, it’s really hard to see how this regulation still makes sense. It doesn’t look like the right policy from a theoretical, bayesian, or even an empirical perspective:

As far as I can tell, the current FDA policy is mostly just protecting us from ending up like Australia — you know, where the total blood supply increased by 20%, thousands of lives were saved, and absolutely nothing bad happened.