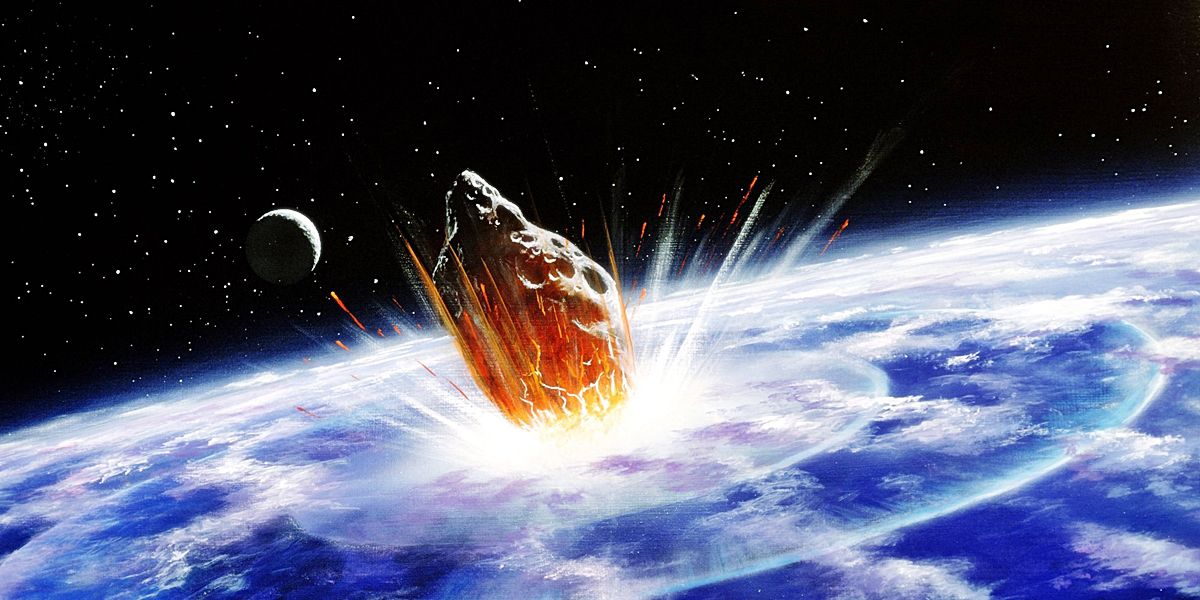 Between 2000 and 2013, a network of sensors that monitors Earth around the clock listening for the infrasound signature of nuclear detonations detected 26 explosions on Earth ranging in energy from 1 to 600 kilotons – all caused not by nuclear explosions, but rather by asteroid impacts. These findings were recently released from the Nuclear Test Ban Treaty Organization, which operates the network.

8 Responses to “New Attention Grabbing Video Released By B612 Foundation”